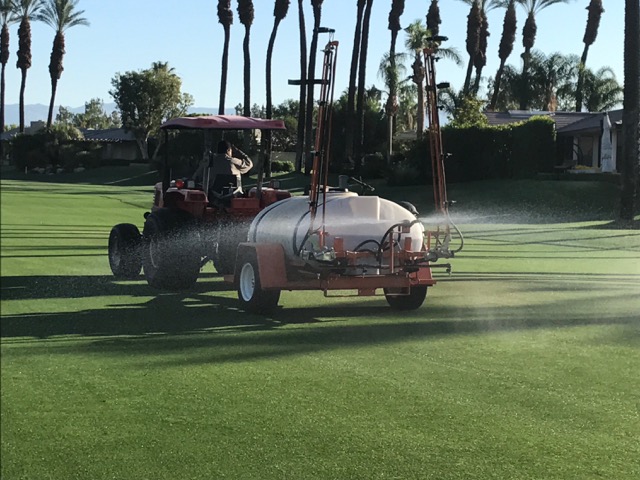 Our mission at Terra Buena is to transform agriculture thru soil biology. Healthy soils are full of life. Understanding that the soil is full of life is a game-changer for organic farmers. Terra Buena focuses on delivering natural products that improve crop yield and quality while protecting our soil and water from the harmful effects of traditional chemical-based agriculture.

Who is Terra Buena:

Terra Buena is a small family-owned fertilizer company located in the heart of the San Joaquin Valley, in Madera, California. We produce high quality microbial tea in small 300 gallon batches to ensure uniformity, stability and most importantly, DIVERSITY of microbes. We grow our own strains of fungi in controlled atmosphere incubation chambers, and we extract our bacteria from sources all over the world. Terra Buena's state of the art products are based on naturally occurring soil microbes selected for their superior performance and functionality. These specialized microbes are the catalyst for achieving optimal soil fertility and increased crop yields. Because Terra Buena microbes are "living" (unlike the competition, using "dormant" microbes), they are ready to go to work, and begin reproducing once they are injected into the irrigation system at your ranch. 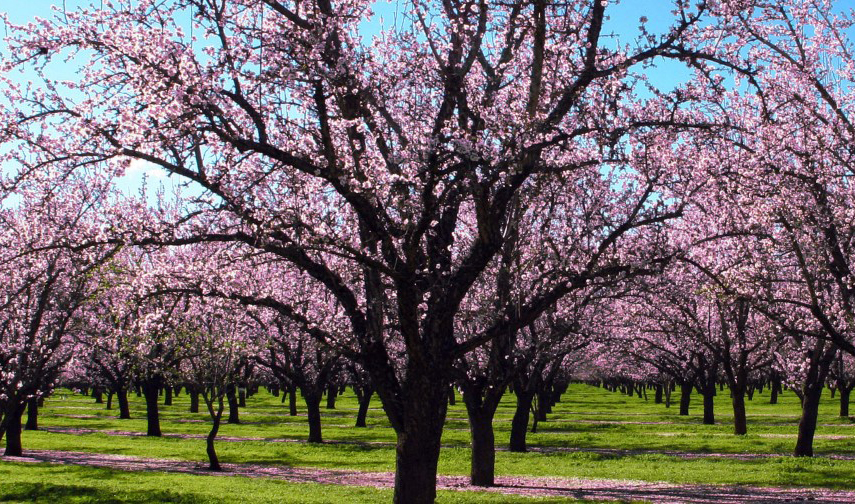 Many dormant microbial products contain only a few strains of bacteria and fungi, and often only produce marginal results. The secret to the Terra Buena success is DIVERSITY. Countless recipes and trials and samples being sent to the lab for microbial assay has resulted in a formula that fulfills many of the diverse roles played by indigenous microbe populations in healthy soils.

The Terra Buena Program saves money in fertilizer inputs while growing healthy, high quality, nutritionally balanced crops. Microbes have the potential to drastically convert N, P, and K to available forms in the soil, thus reducing the high cost of these macro-nutrients....and it just keeps on getting better with each year under the Terra Buena Program.

Our Commitment to our Customers:

Terra Buena is 100% Organic and it is certified thru OMRI and Terra Buena is a proud business partner of CCOF. Terra Buena delivers a complete 360* customer experience, extending far beyond the sale. For all microbial tea orders over 100 gallons Terra Buena will transfer into totes and not only deliver, but Terra Buena will do the application, free of charge.

Terra Buena's Commitment to the Future:

At Terra Buena, we are committed to a vision of creating the most sustainable environment possible. It's our future, and our kids future. Its our planet's future. No other manufacturer shares our commitment to developing products using only natural and organic components. Every single Terra Buena product strives to increase productivity and reduce waste. We deliver sustainability in everything we do, enhancing growth and production while keeping costs low.

Terra Buena products harness the power of the environment (microbes have been around for an estimated 400 million years) and minimizes our chemical footprint by producing fertilizers that use all-natural plant based inputs and organic materials.

Its time to make America GREEN! 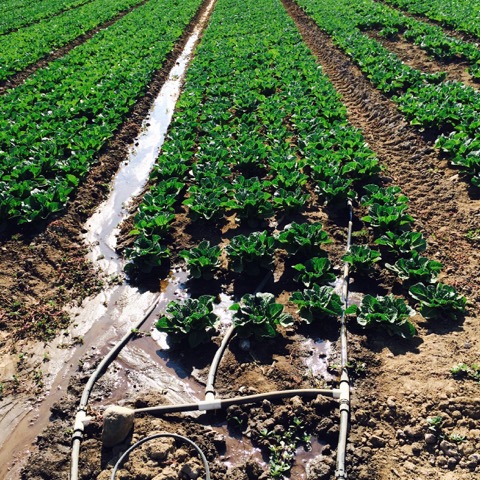 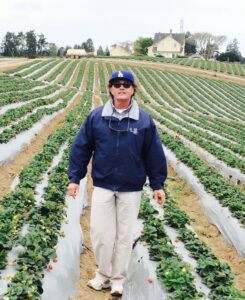 After college, looking for an agricultural farming challenge, Louis ventured to the arid desert farming community of the Coachella Valley, where the earliest produce in North America originates.

In 1983, Louis went to work for Cy Mouradick and Son's Farming Corporation. Cy was one of the early pioneers of the table grape industry in the Coachella Valley. Louis went on to farm and develop for many of the state's largest grape producers, such as Pacific Agricultural Holdings, Cadiz Land Company, The SouthLand Corporation (Hyder, Arizona), Sun World International and Richard Bagdasarian Farms.

Louis helped introduce Keitt mango production to the Coachella Valley while working in the Aravav Valley with the Volcani Institute in Israel. Louis has also worked with the Minister of Agriculture in Taiwan, helping bring specialized asian crops to the Imperial Valley area of El Centro, California.

Most recently, before moving his operation to Madera, California, Louis was employed at Thermiculture as "Organic Nutrient Specialist", specializing in the production of organic microbial teas while farming approximately 3,000 acres of CCOF/OMRI certified organic farmland. Here Louis refined his techniques and developed recipes for bacterial dominant (veggies and turf) crops along with fungal dominant crops such as grapes, citrus, almonds and pistachio's.